Armenia 1915-2015 Gurgen Shabazyan [phoTO 10], 88, shows me the old papers in which he wrote his family history. His Grandfather died during the genocide in 1915. Beneath the official celebration, Gurgen is the essence of these days: remember and preserve.

From 23rd to 25th of April 2015 there was a series of events celebrating the centennial of the Armenian Genocide. In an armoured Yerevan, at the same day you could assist to the canonization of the genocide victims and to the System of a Down gig, an American metal band of Armenian origin, under an unceasing pouring rain. Even during the main event on the 24th April, the day of the genocide anniversary, under the presence of a big foreign delegation, the press has always been kept away from the main events, not without diseases. The genocide mausoleum has been opened to journalists and to the public at the same time: a lot of people, even with just a flower, paid homage to the Eternal Flame. The events ended with a very participated torchlight procession, where hundreds of Armenians took part, especially youngsters and teenagers. The pictures show moments of the celebration days. 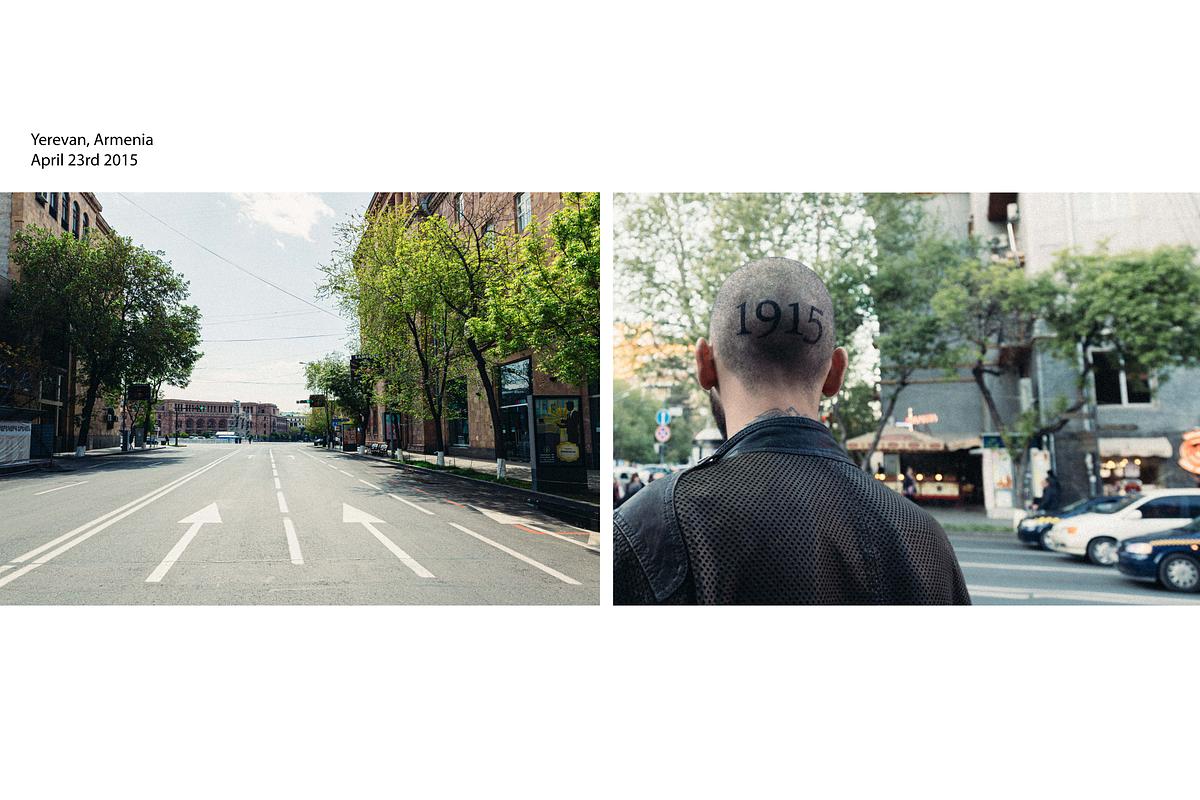 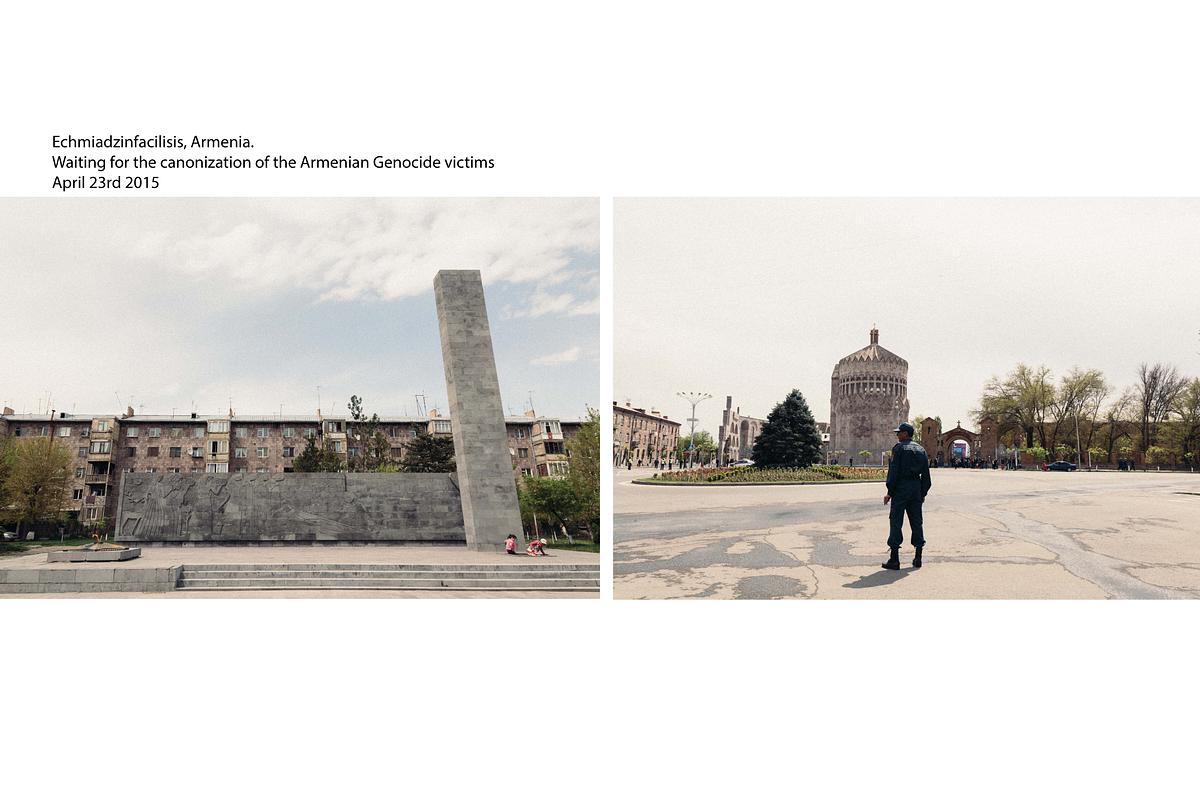 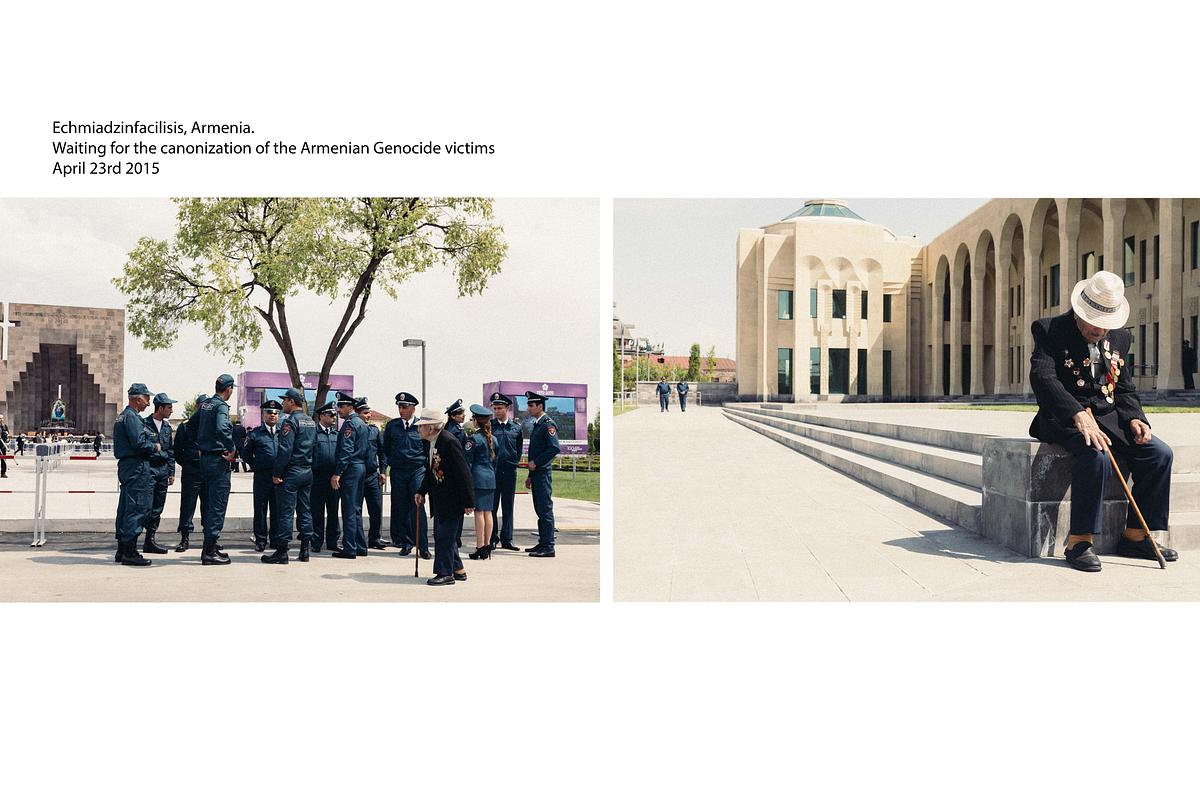 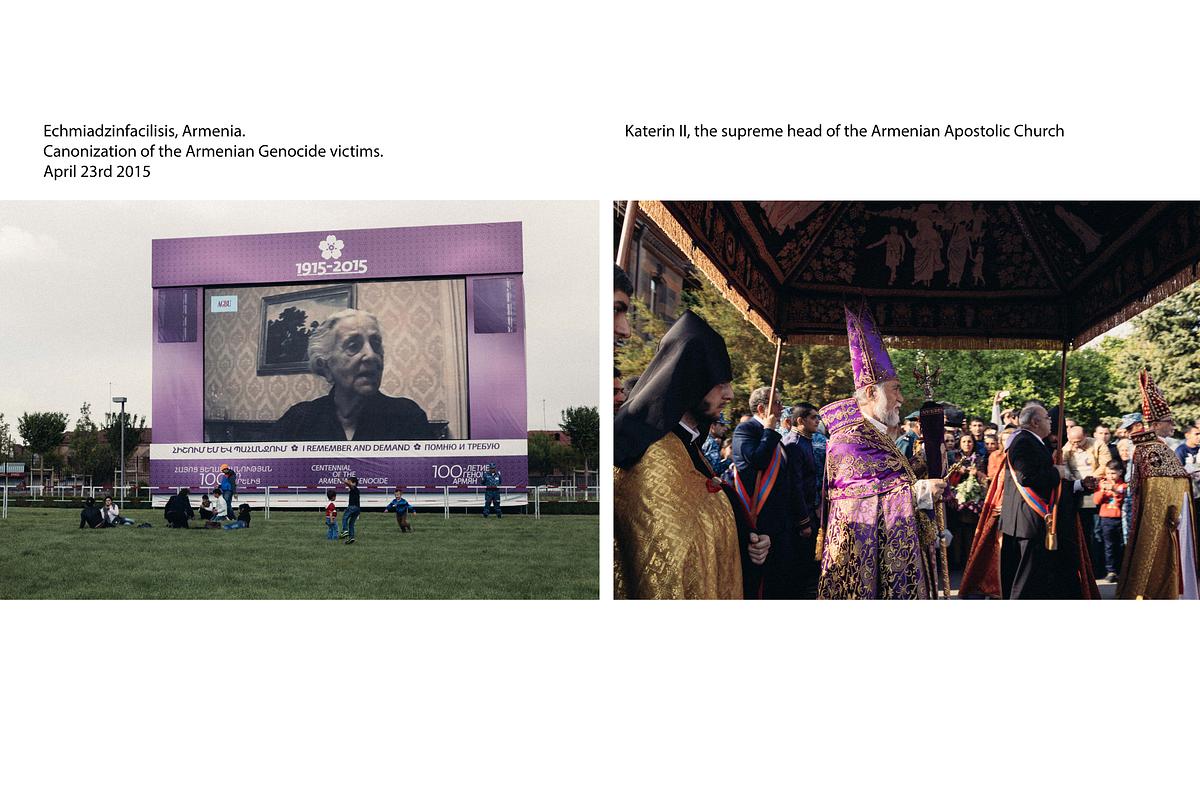 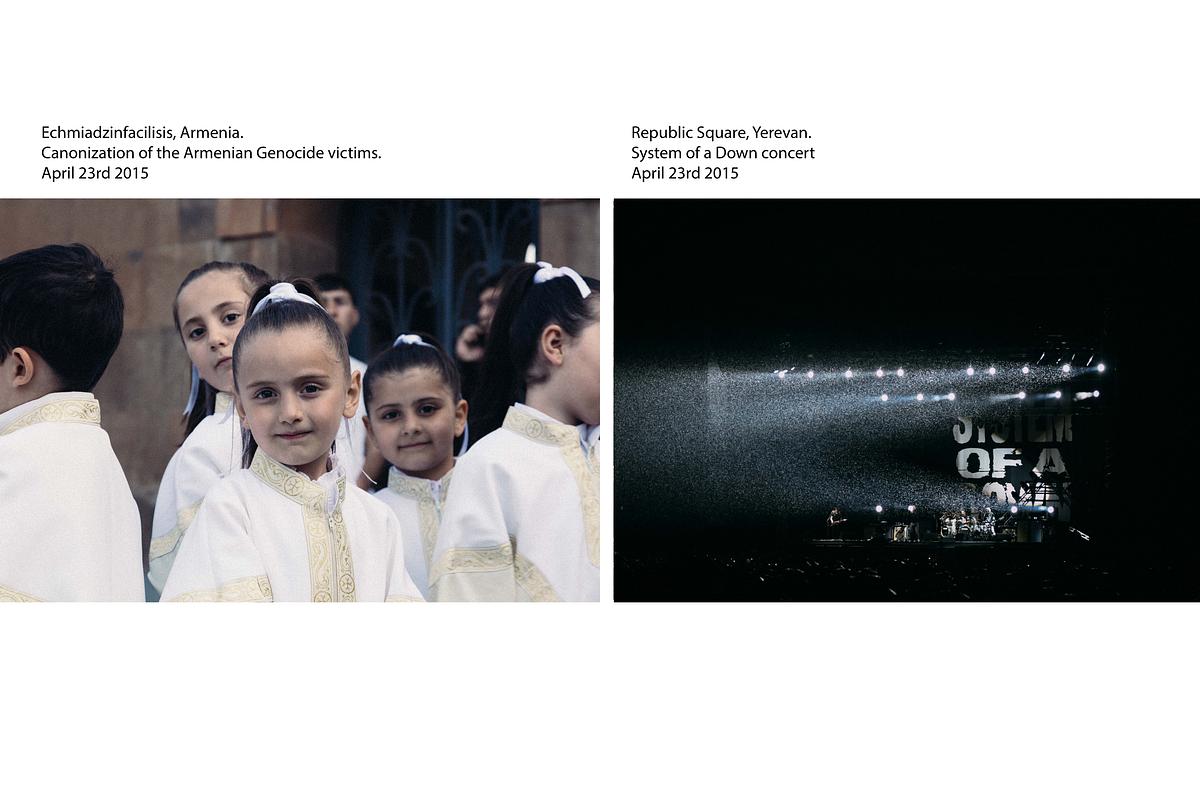 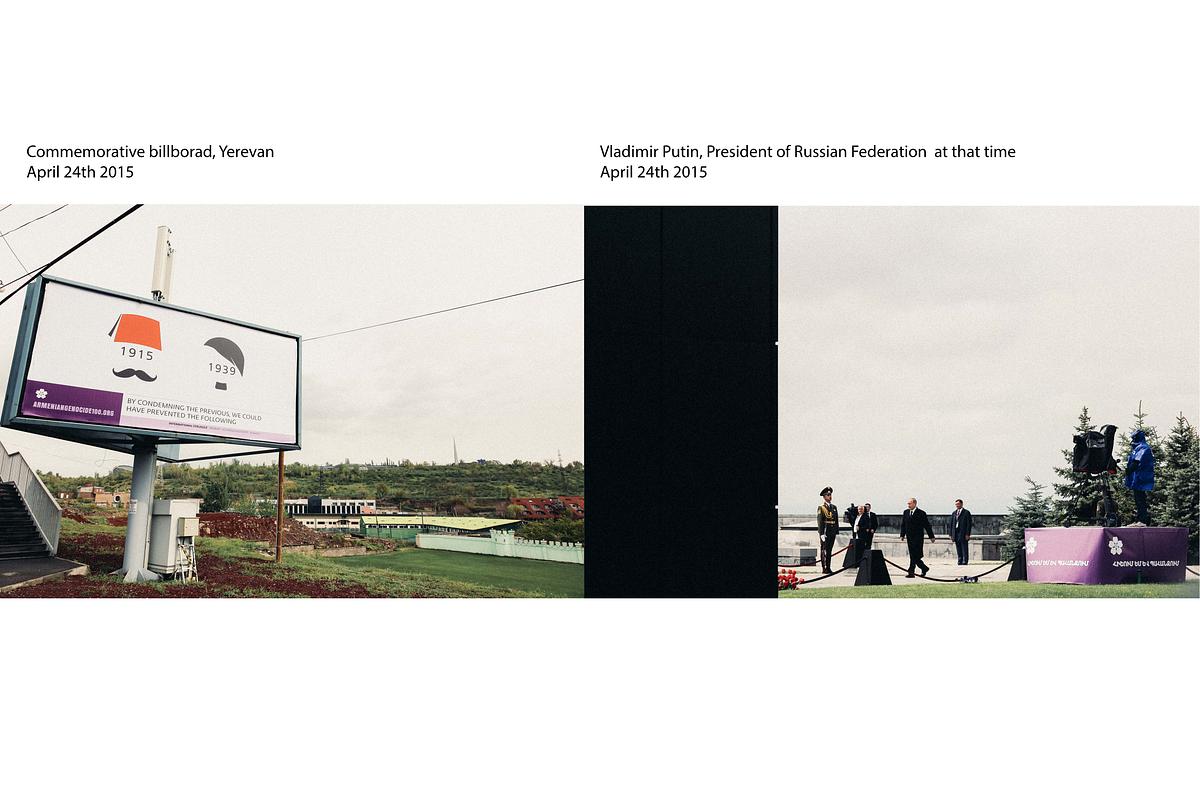 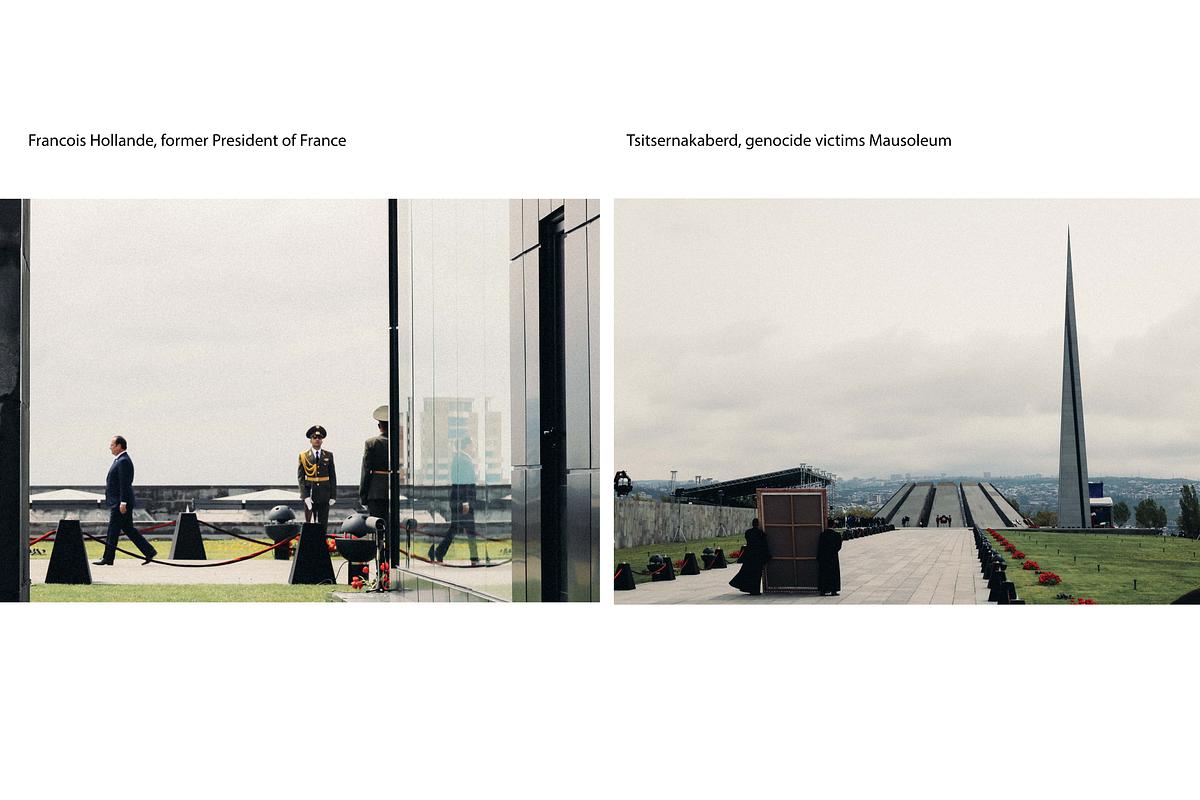 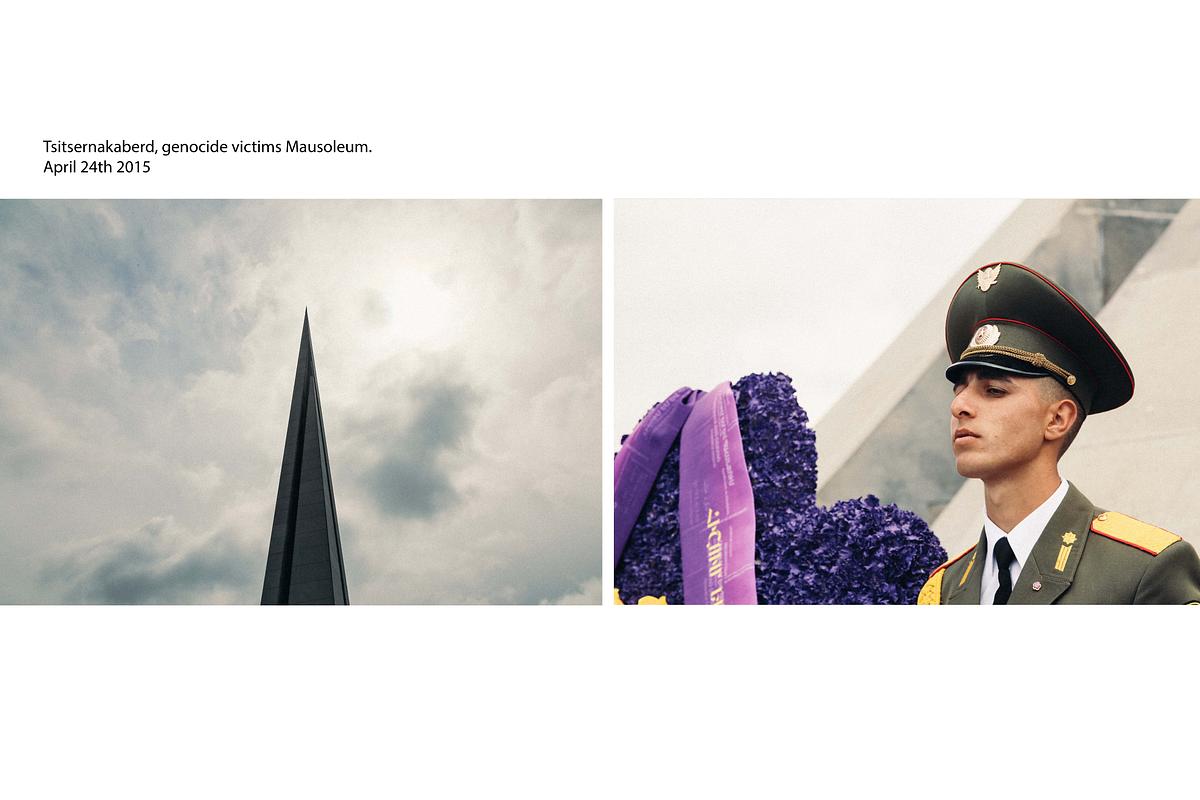 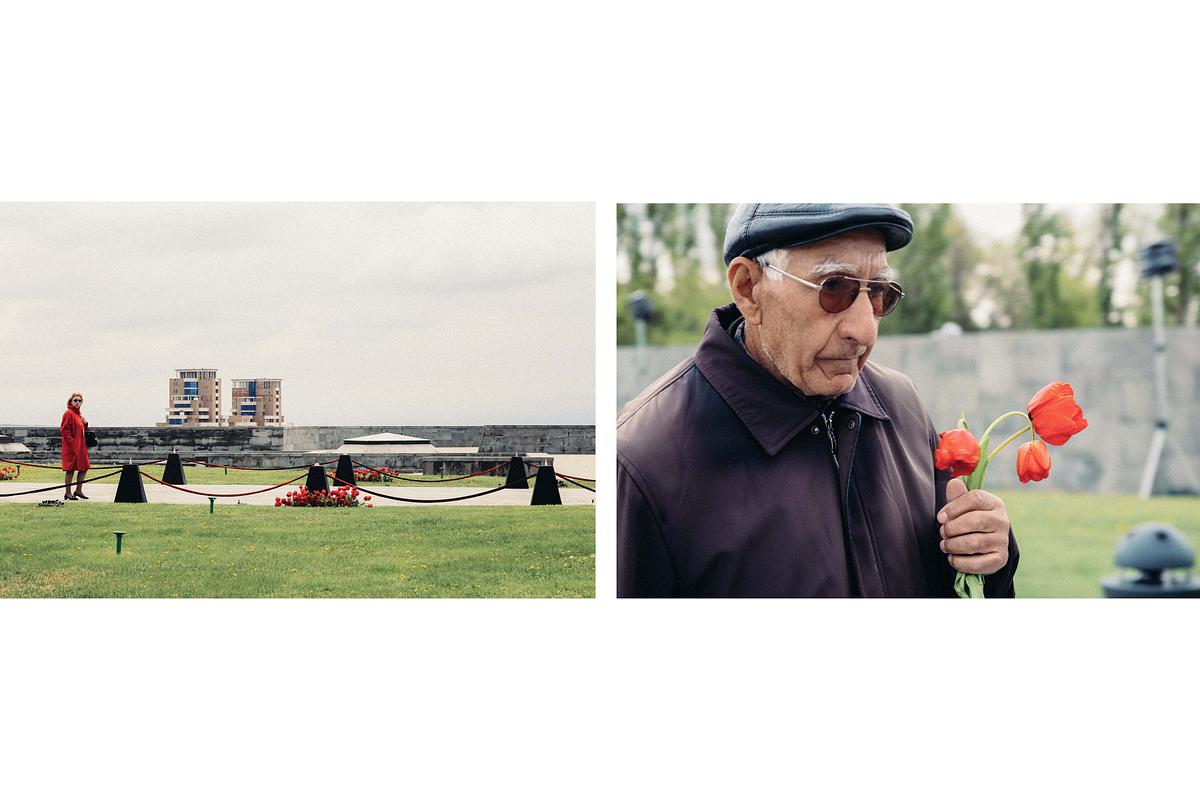 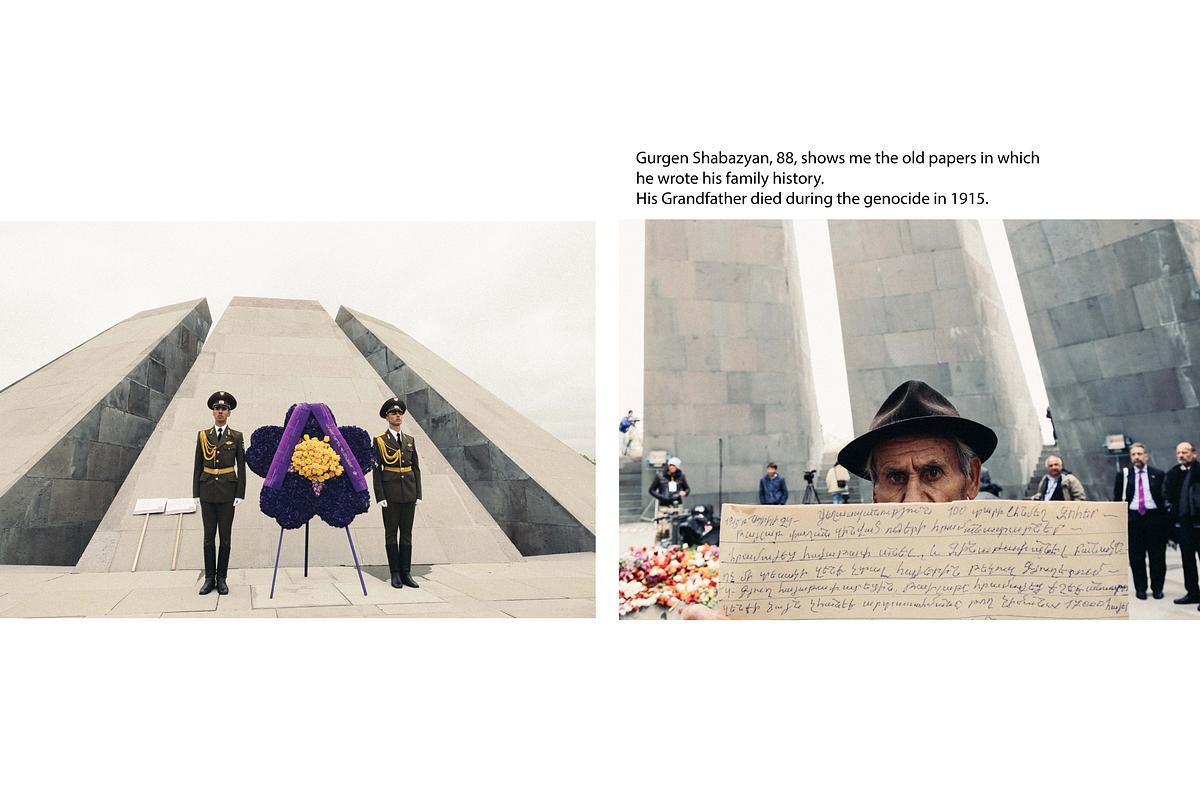 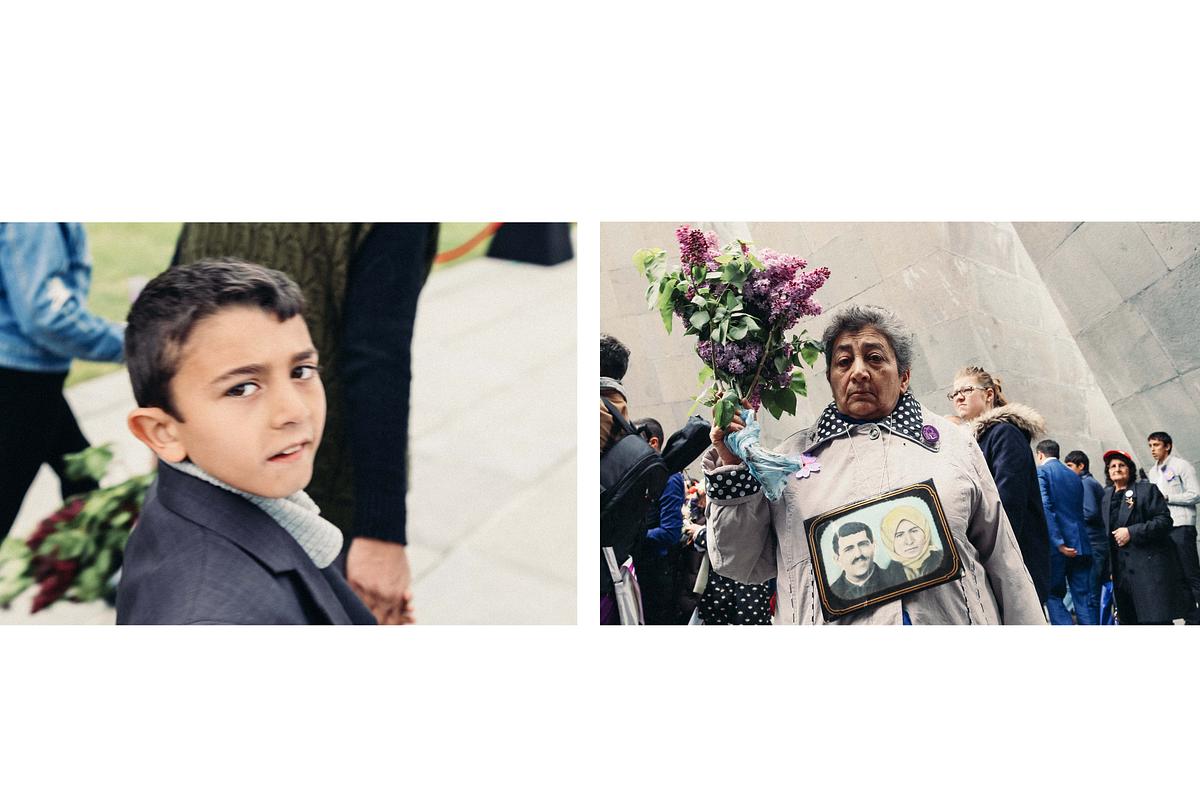 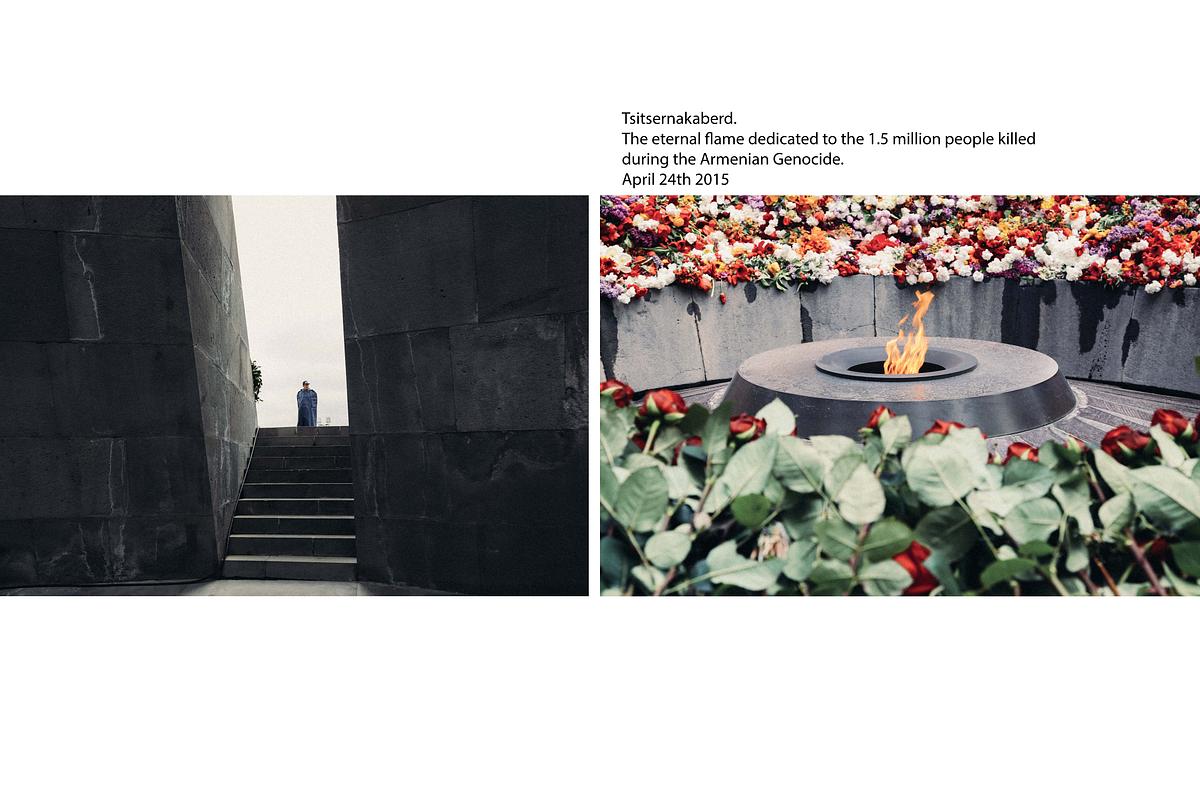 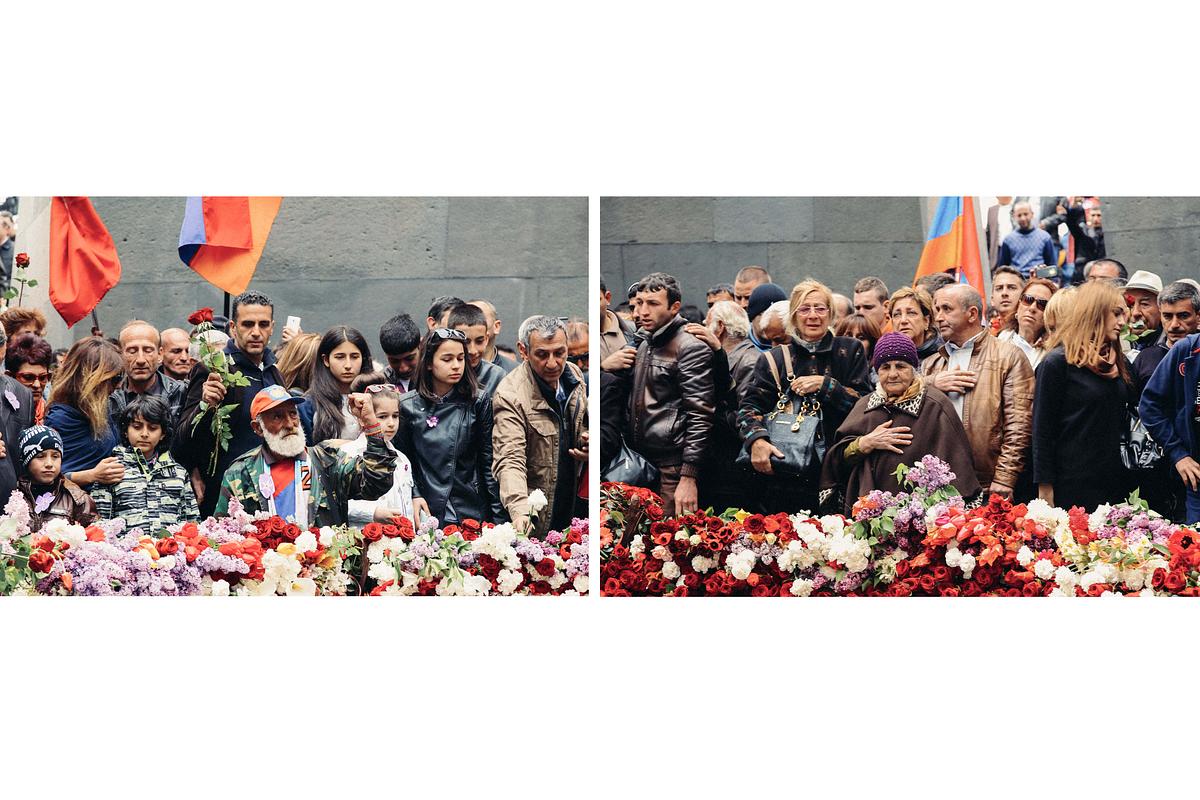 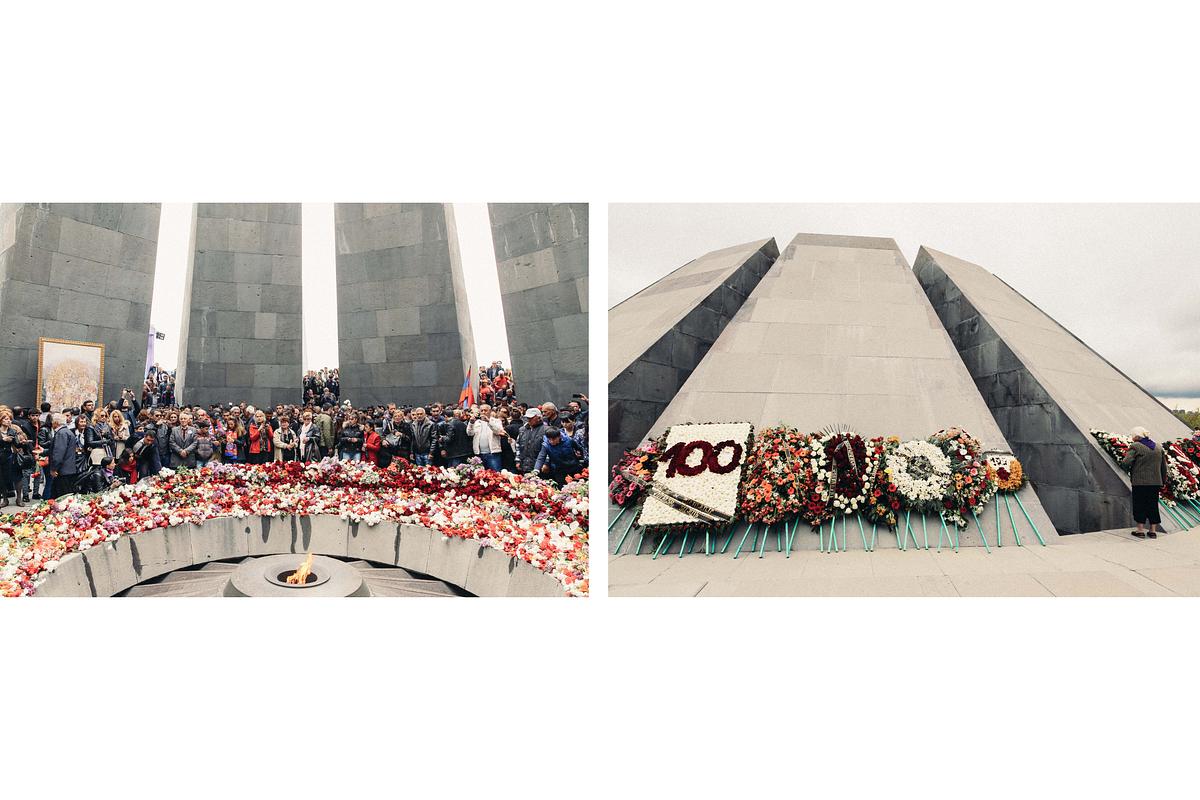 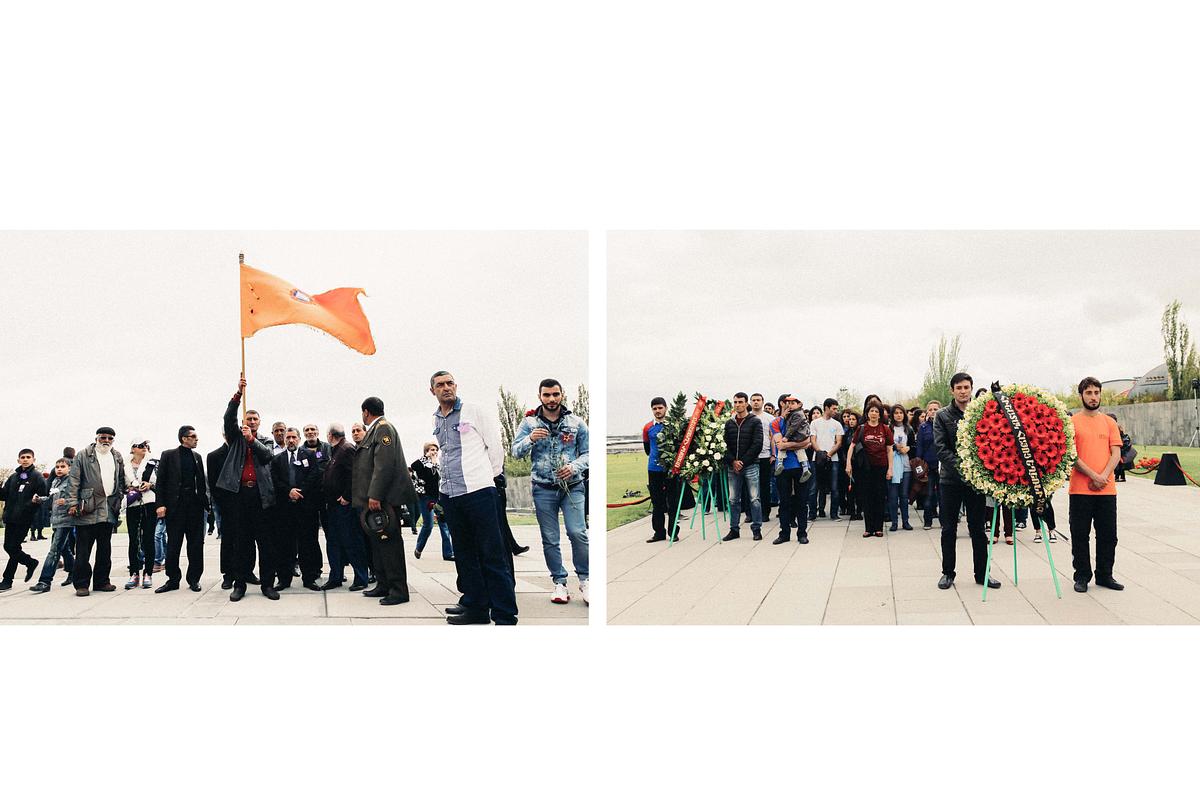 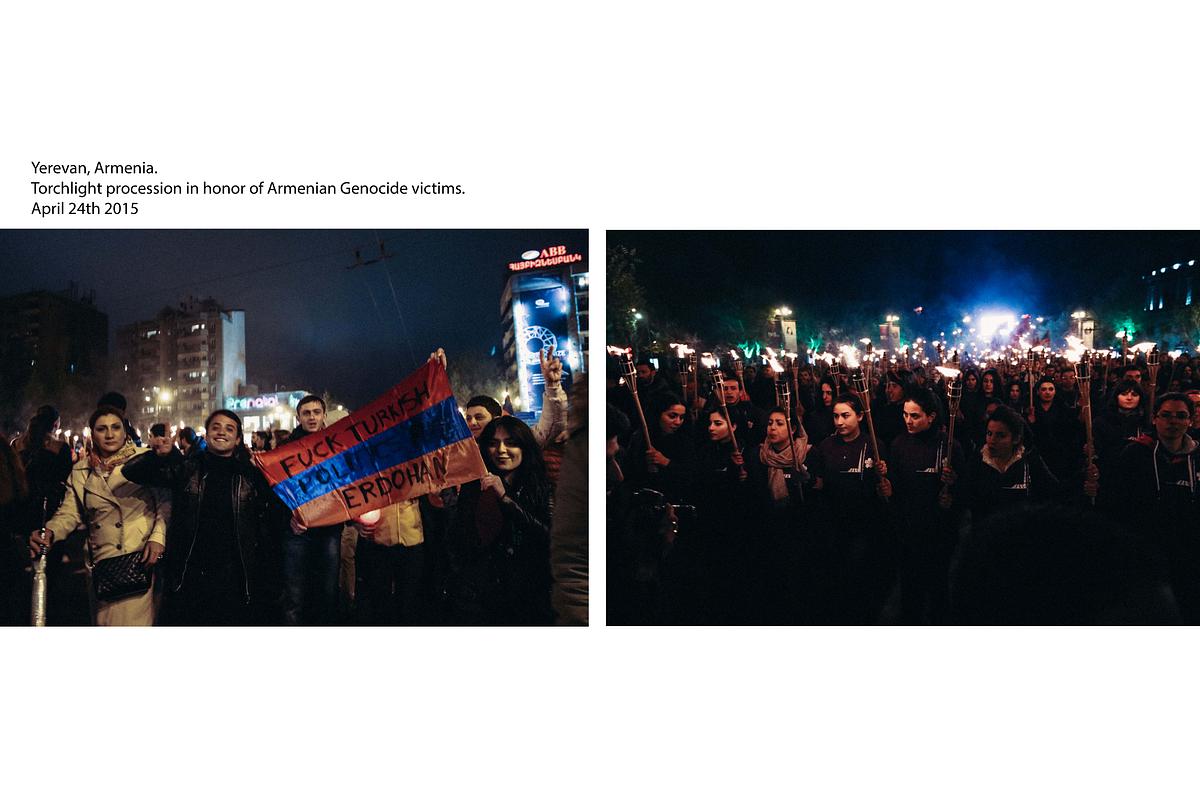 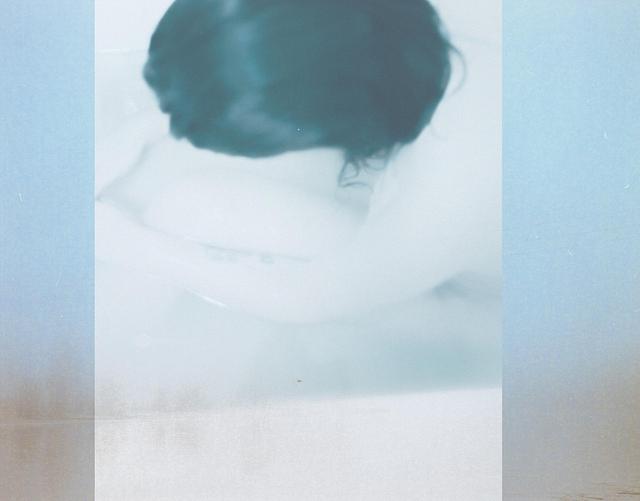 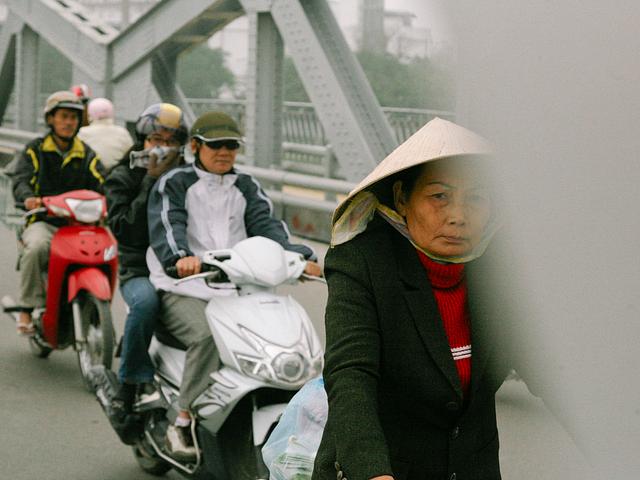 WHEN I USED TO BE A STALKER
Old Finds 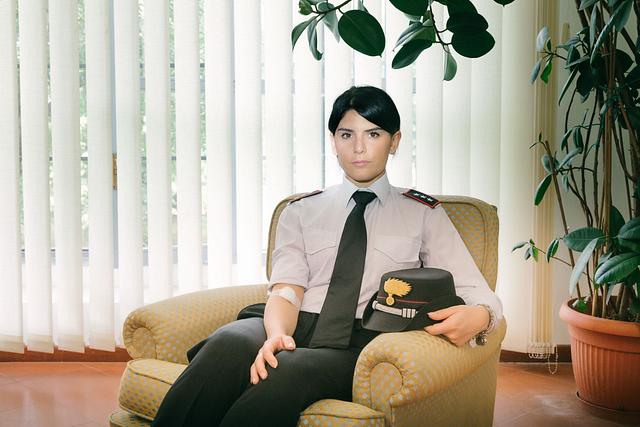 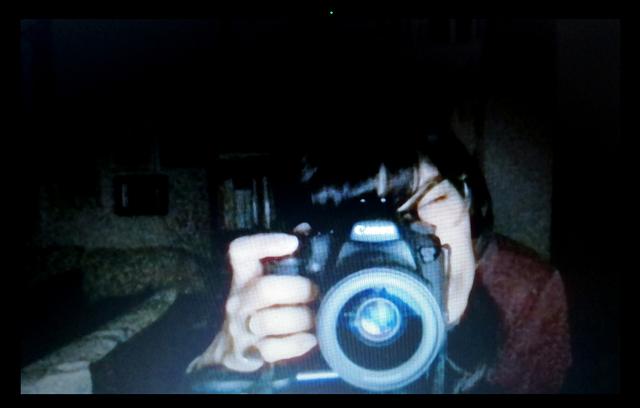 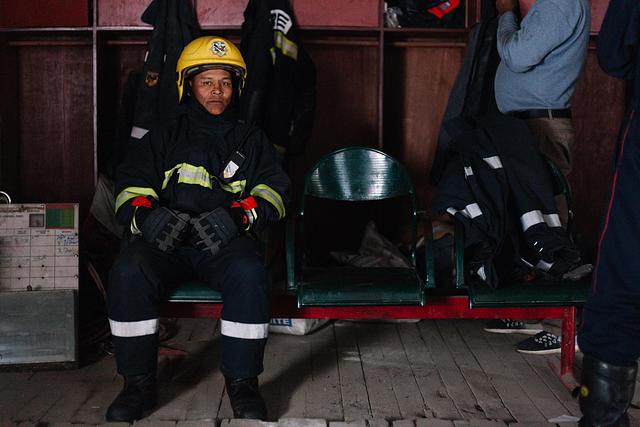 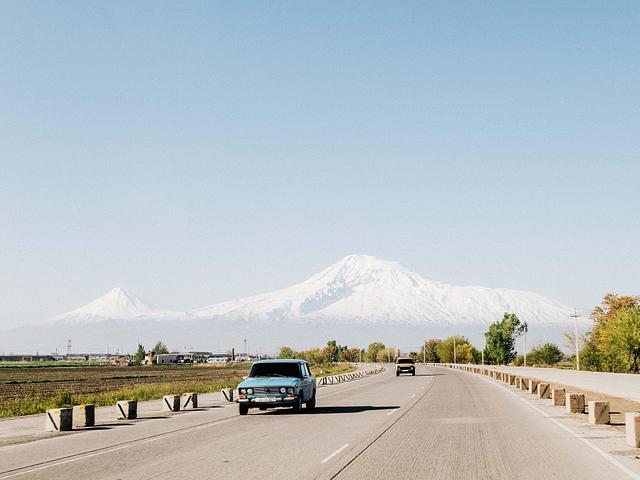 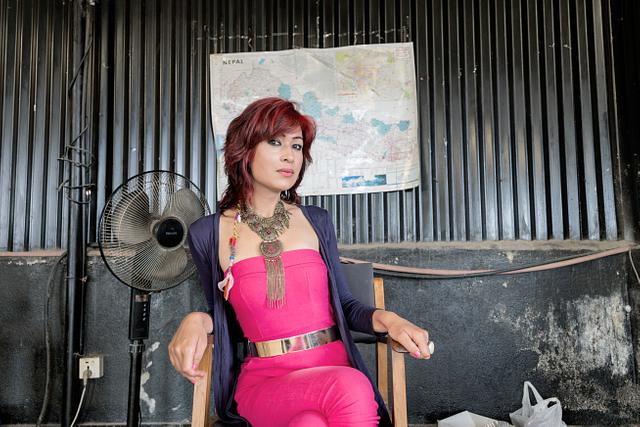 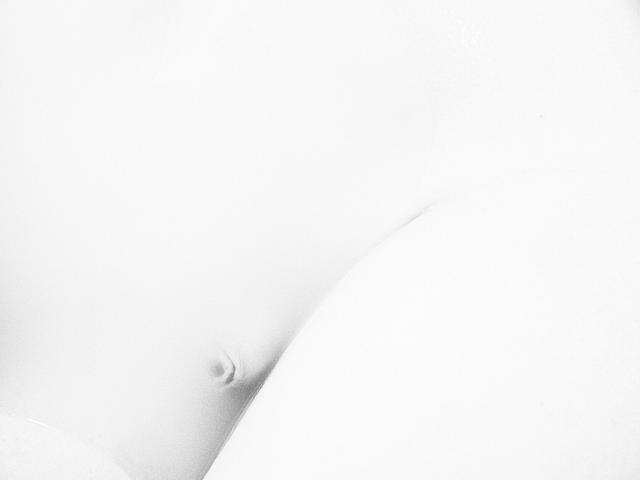 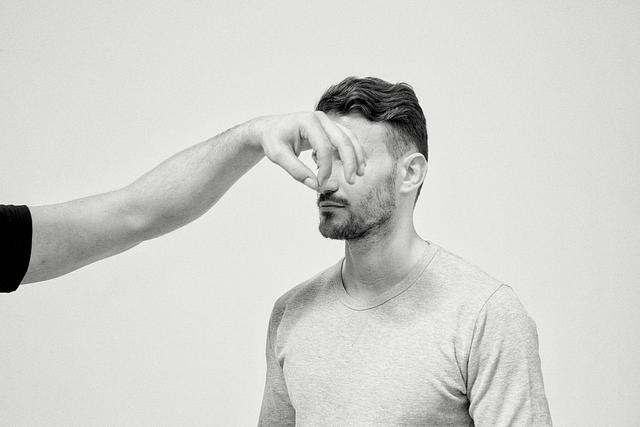